Bestof9ja Paid Read is a payment system designed by Soft-us Technologies in collaboration with Bestof9ja IT Team to reward site visitors and allow them earn even as they read news on our blog. 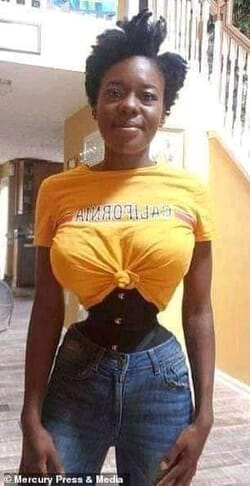 Sammy Wilson, 26, from Georgia, started waist training in April 2019 to help add some curves to her frame after losing weight. She can now squeeze into a 15-inch corset, and she’s determined to whittle her 21.5-inch waist down to 14 inches. See what young mom did to her waist.

Lord Smith: The future of Rap music in Nigeria. So, here is a little info about this hot guy. I think Benue guys have greatness inbuilt, at least judging from Lord Smith 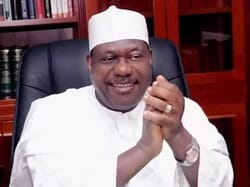 According to Chief Shango, Senator George Akume has done a lot for our great party APC right from the time of the Inerger. Also, he is not a businessman as he consistently sets his mind towards service to the good people of Nigeria. APC Leaders Back Akume For Party Chairmanship position.

Yahaya Bello for president: The APC lawmakers from Adamawa, Bauchi, Gombe, Taraba, Borno, Kogi and Kwara states passed a vote of confidence on the Chairman, Caretaker Committee of APC where majority voted in his favour. 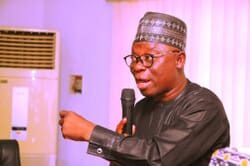 He urged the Speaker and Members to continue to work in synergy with their stakeholders and other people at the grassroots for the overall development of the party as Nasarawa APC Fact finding and Reconciliations Committee visits State Assembly. 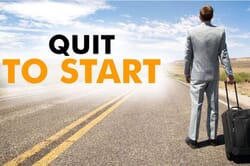 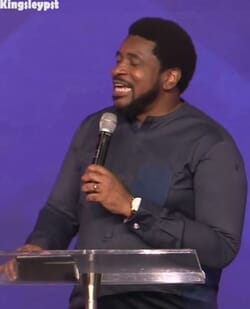 Pastor Kingsley, who claims to have married more virgins than non-virgins, claims that individuals who wait until marriage to have ‘sexual experiences’ have a better chance of having a long-lasting marriage

Nigeria’s Super Eagles will meet Tunisia in the last-16 stage of the Africa Cup of Nations. Many Nigerians are confident… 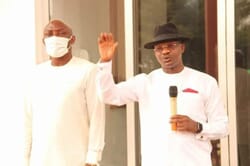 Akpovwowo disclosed that approval had been given for the ministry to work at Ekuku-Agbor in Ika South, Ovu in Ethiope East and Akugbene in Bomadi Local Government Areas, and assured that the ministry would ensure that illegal activities in town planning and development were put to a halt.

Hon. Blessing Agbomhere, has promised to mobilise 30 million youths for the ruling party at the 2023 general elections if elected at the forthcoming national convention. Elect Me, Get N30m Youth Mobilized For APC. 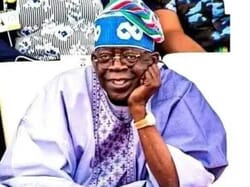 We will pay your children’s West African examination expenses so that no one, no matter how poor, would be left behind. Nigerians blast Tinubu over laughable manifesto. 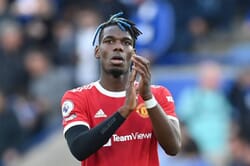 Pogba’s Man United exit: Pogba has appeared in 219 games for United, scoring 38 goals and assisting 49 times across all competitions.

The intensive atrocity against our environment started after the local government election last year. The new local government officials and some local politicians set up the so-called anti-deforestation committees that masqueraded as tax collection outfits to collect monies from loggers,” he added.
How the deforestation is being carried out
Coalition of Burra Herders/Farmers Forum led by Uba Ahmad, an Imam of JIBWIS Mosque in Burra was initially formed to help farmers get more land allocation from the LGA for farming purposes. Then the association allegedly metamorphosed into a surrogate body acting on behalf of the local government chairman for massive tree felling.
The Iman himself conceded that the illegal tree felling in Lame Burra Game Reserve is taking place, but denied that they were collecting money on behalf of the chairman.
“We don’t collect money from loggers,” he said. “We only collect between N10,000 and N20,000 that we used to submit security reports at the LGA on issues relating to the breakdown of law and order.”
But WikkiTimes finding reveals that the Iman is neither a member of the vigilante nor involved in any security-related issues at Burra ward. The Chairman of the vigilante in Burra ward, Mallam Ubale Sule told WikkiTimes that the Chief Imam has never been involved in any security-related issues, adding that his claim that he was collecting money from loggers for security-related affairs was not true.
Findings by WikkiTimes revealed that Burra ward has a divisional police station, an army base and a joint task force housing different security agencies.
Our investigation has also uncovered how the Imam collected millions on behalf of the chairman. WikkiTimes is in possession of reliable documents, one of which is a list of people who paid hundreds of thousands of naira in cash and via bank transfers to the representative of the LG chairman.
Aside from using a surrogate association, WikkiTimes is also in possession of certificates of occupancy signed by the LG chairman where he issued hundreds of hectares of land to his political friends, including Governor Bala’s associate Idris Shuabu Burra 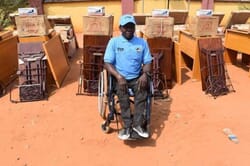 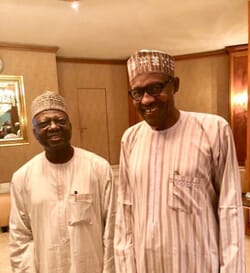 The report published by a Nigerian Newspapers argues that “President Buhari, who claims the fight against corruption is the cornerstone of his administration, has constantly frowned against corrupt persons taking up positions of leadership. EFCC-indicted ex-governors

Three youths have been sentenced to 17-years in jail over theft of N60,000 by the Bauchi State High Court 5…. 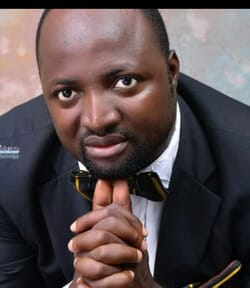 How APC can regain control in 2023: President Jonathan expectably kissed the dust in the aftermath of the conservative North’s gang-up aimed at favouring Muhammadu Buhari in 2015. 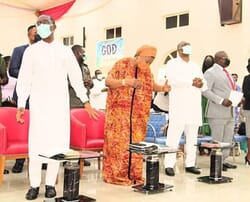 I can never take the place of God in deciding who will succeed me; I will pray for God to direct me and not man, so that I don’t go in the wrong direction,” he stated. Okowa urges Deltans to seek God’s face against 2023 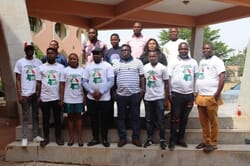 We are saying that the youths are not going to take the back seat in this forthcoming 2023 General Elections. South-South PDP Youth Leaders To Hold Summit on March 4th. 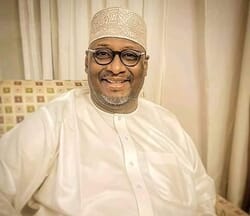 The group stated that if Mu’azu to run for president, Nigeria is very blessed with intelligent men and women of goodwill such as Ahmadu Mu’azu